Katherine was born in Tanzania, East Africa, the daughter of a doctor and an artist. She has fond memories of going on safaris to remote areas where her father operated a clinic from his Land Rover. With her siblings she swam in rivers or played in the bush while her mother set up an easel and painted the landscape. 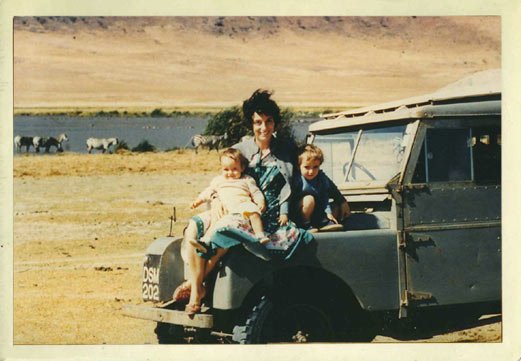 When Katherine was ten, the family left Africa, moving briefly to England before settling in Tasmania. After graduating from college she spent a year living on Flinders Island in Bass Strait. After marrying her filmmaker husband she moved to Melbourne but the couple later returned with their two sons to live on the edge of the Derwent River in Hobart. She now writes fulltime, in an office that overlooks the water.

Katherine’s books are based on detailed research, carried out close to home or in places as far away as Antarctica. Every two years she makes a visit to Tanzania, which is the setting of some of her best-loved novels. Her parents always accompany her, returning to old haunts, along with other members of her family. 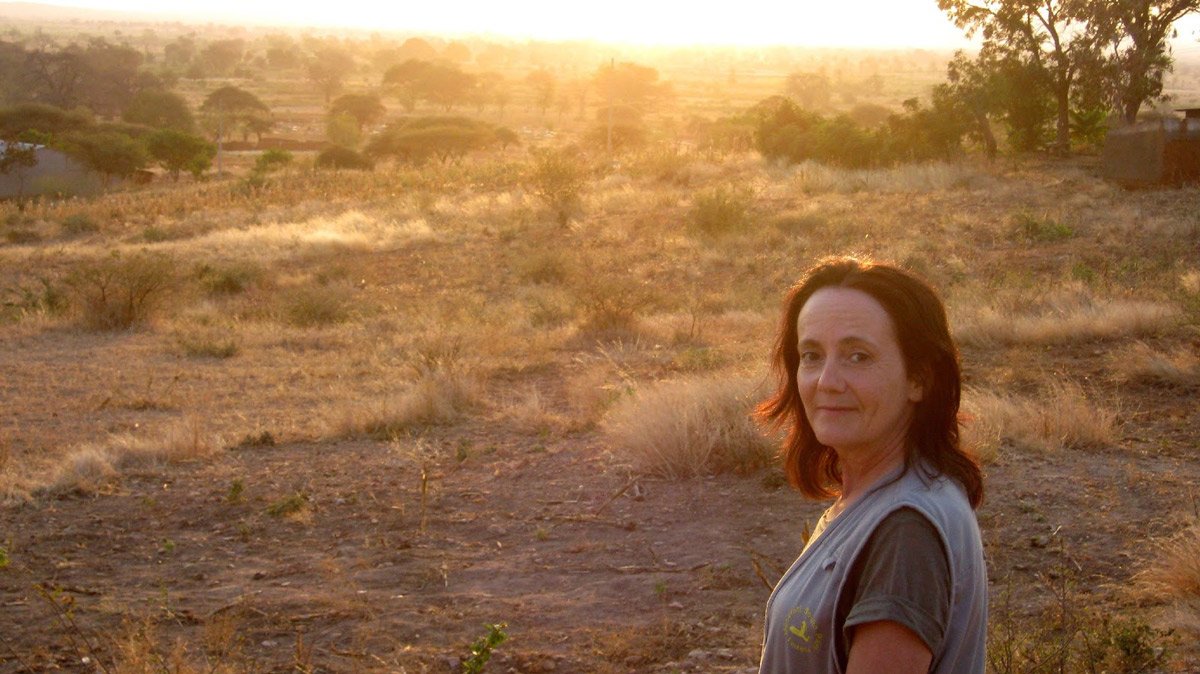 Katherine’s novels have attracted an international readership, with bestsellers including The Rain Queen, Make Me An Idol, The Stone Angel, The Hunter’s Wife and The Lioness. She is particularly popular in France, and also in Germany, where The Rain Queen remained on the Der Spiegel bestseller list for nearly two years. Over two million books have been sold in Europe. Other translated editions include Spanish, Dutch, Russian, Polish, Norwegian, Italian, Spanish and Portuguese.

Her novel The Stone Angel, set in Tasmania, was long-listed in the International IMPAC Dublin Literary Awards. Make Me An Idol was written with the assistance of a Senior Writer’s Fellowship from the Literature Board of the Australia Council and a research grant from Arts Victoria. 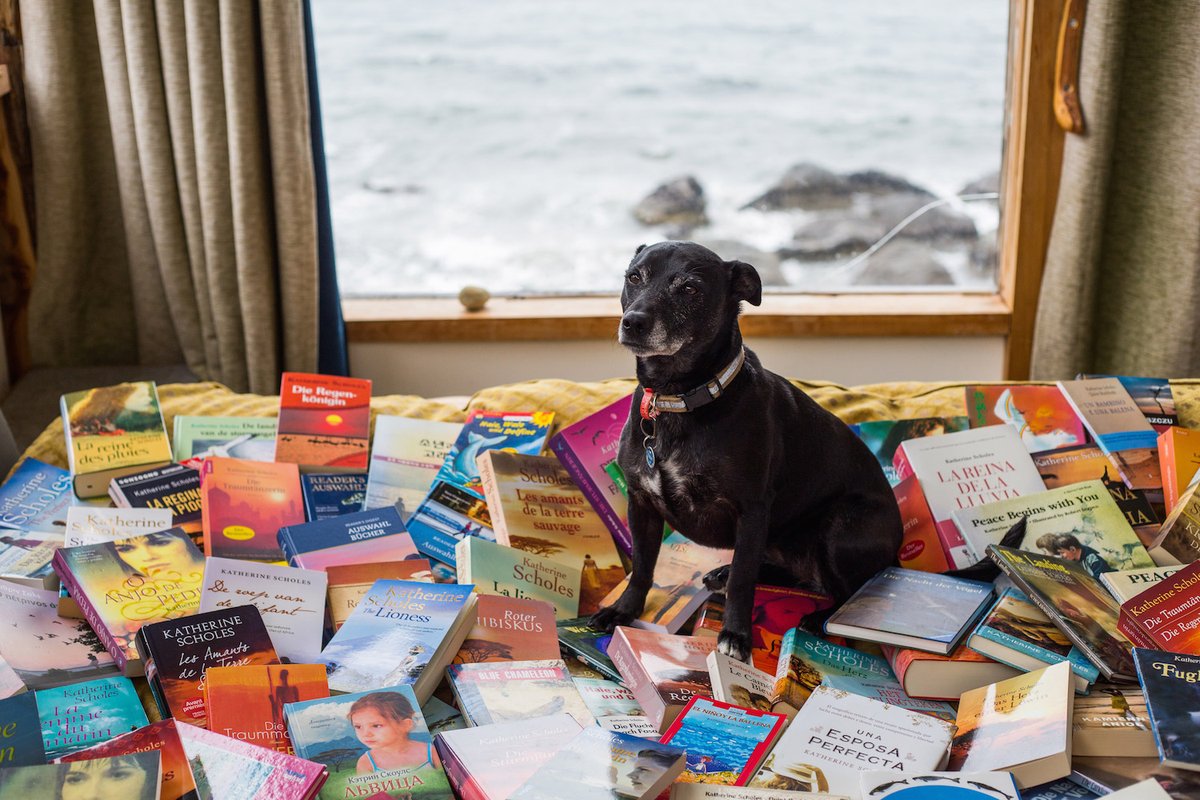 Katherine has also written books for children and young adults. Her novel The Blue Chameleon was inspired by a voyage to Antarctica as a guest of the Australian Antarctic Division. It won a New South Wales State Literary Award, a Family Book of the Year Award (Australian Psychologist’s Association) and a Variety Club Talking Book of the Year Award. It was published in a number of countries.

Her children’s books The Boy and the Whale and The Landing were both shortlisted for the Australian Children’s Junior Book of the Year awards and were published widely in translation. They are still in popular in their German editions after more than 25 years. The Boy and the Whale was a big seller in Japan and was published in many languages including Korean, Spanish, French and German and Dutch.

Her non-fiction title Peacetimes was shortlisted in the Jean Piaget Award, Geneva and was published in a special edition by the Education Department in Japan. It has been used in conflict resolution workshops in South Africa and as a resource for Montessori and Quaker education. It has been translated into Japanese, Farsi and Spanish.

As well as being a writer Katherine is an award-winning documentary filmmaker. In 2001 she was awarded the Centenary Medal in recognition of her contribution to Australian society. Since 2015 she has been the patron of the Christopher Strong Education Trust, which supports the training of teachers in rural areas of Tanzania. 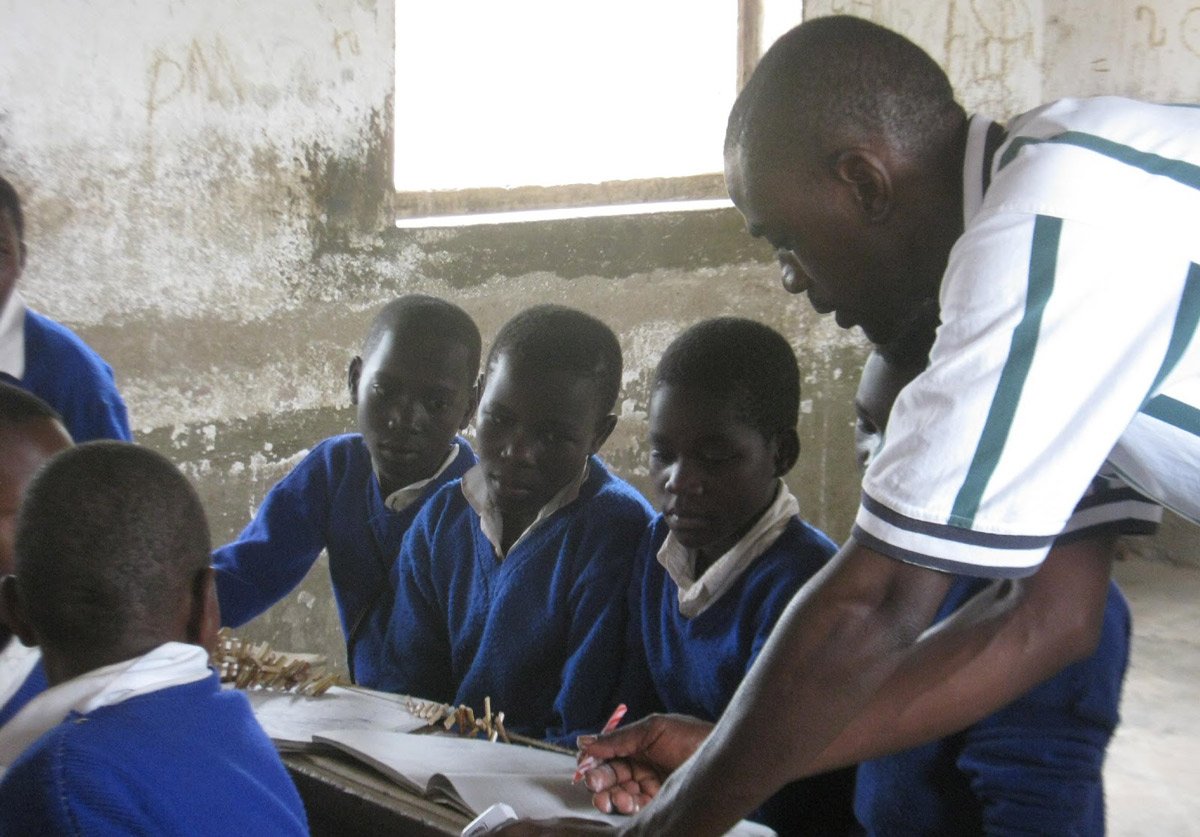