The prince and my mother

The events in this story were part of the inspiration for The Perfect Wife.

Perhaps everyone has that one photo from their past that gives a clue to the unexpected. When I was about 16, I found an old album belonging to my mother. As we looked through the pictures together, I almost flipped past the one that told so much about who she’d once been. It was only her offhand comment that stopped me. 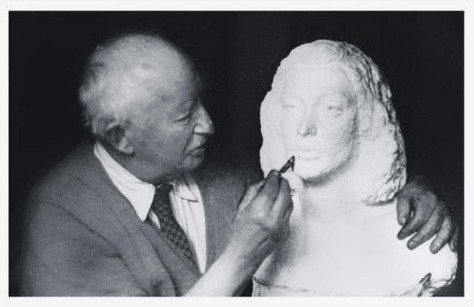 “Prince?” I stared at an old man wearing a shirt, tie and cardigan. He was using a modelling tool to put some final touches to a plaster bust of a woman.

“Prince Yurievitch. I posed for him.”

Now I recognised my mother’s features in the sculpture. Elsewhere in the album there were pictures of Mum sitting in a vintage car, or standing on a mountaintop in Wales. She looked strikingly beautiful, in that archetypal way of ’50s photos. 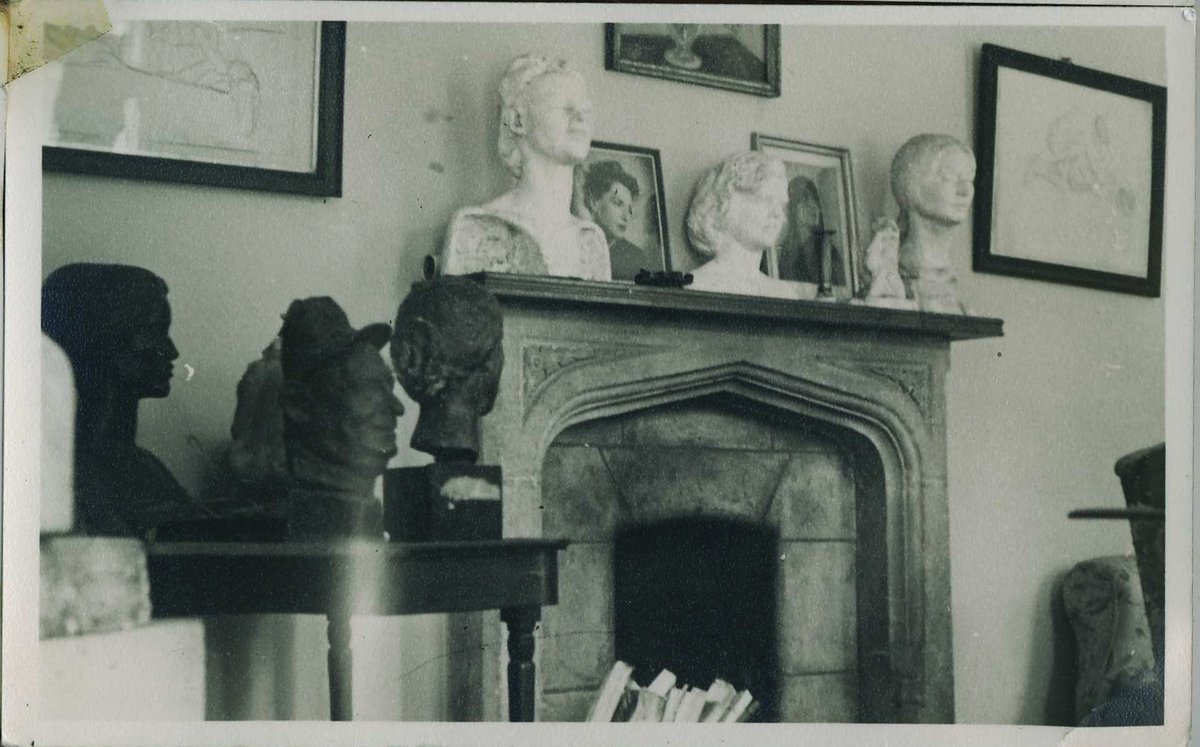 Mum added more details about the prince. He had fled the Russian Revolution and settled in England. A respected sculptor who’d studied under Rodin, he was also a teacher at the Slade School of Art, where Mum was a student. She told me how one day he’d invited her to come to his estate outside London to stay for the weekend and model for him.

“And you went?” I was shocked. This didn’t fit with the way she’d brought me up to be cautious about strangers, especially men. She described how she was collected from the train station by a uniformed chauffeur driving a Daimler. Yurievitch lived in a mansion stuffed with sculptures and other works of art. The story was, he’d turned up in England with a suitcase of heirlooms, which he sold off to fund a bohemian lifestyle.

Mum didn’t model naked – it was her face the sculptor wished to capture. But he kept opening up her shirt, wanting to reveal the collarbones, the sweep of the neckline, the tops of her breasts. It was a bottle-green shirt, Mum remembered. The art students liked to dye their clothes – it was cheaper than buying new ones and created the unconventional look they were after.

When the modelling session was over, dinner was served by a housekeeper, who later showed Mum to a guest bedroom. When she turned down the bed she realised there was a fine layer of dust over the sheets. No one else had stayed there in a very long time. It was a perfect setting for a horror movie, but she was not deterred. She was pretty sure she was stronger than the elderly Russian and could escape if need be. As it turned out, her fears were unfounded. She returned for several more weekends, until the bust was finished.

Listening to this story, I tried to match this young student with the woman who was my mother. I knew she was an artist, and that she went to a famous art school. But that was an aside to her main persona. I still saw her as the woman she’d been during the crucial years of my childhood in east Africa – a missionary doctor’s wife. She looked the part: hats on Sundays, knee-length skirts and no trousers, even on safari. She spent her days teaching villagers how to sew and read, making shopping trips into town and above all, looking after her children. She was irreproachable and perfect. 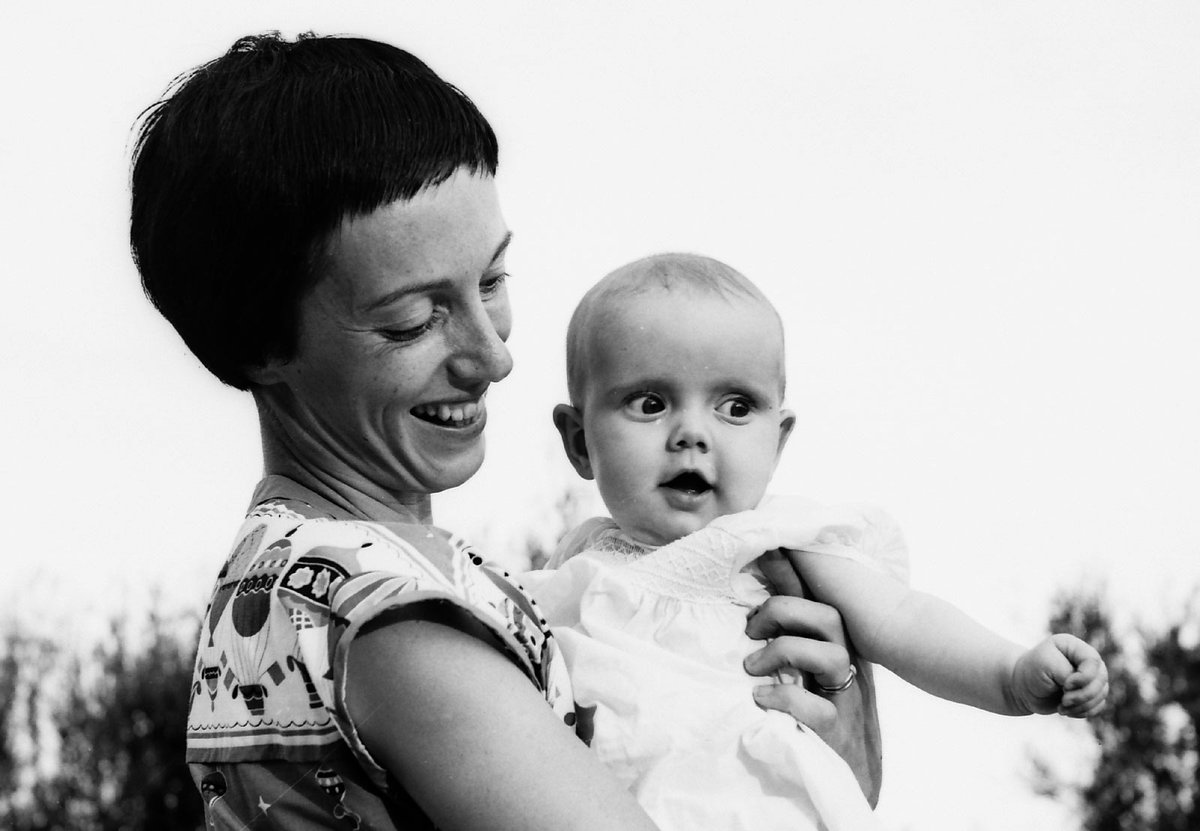 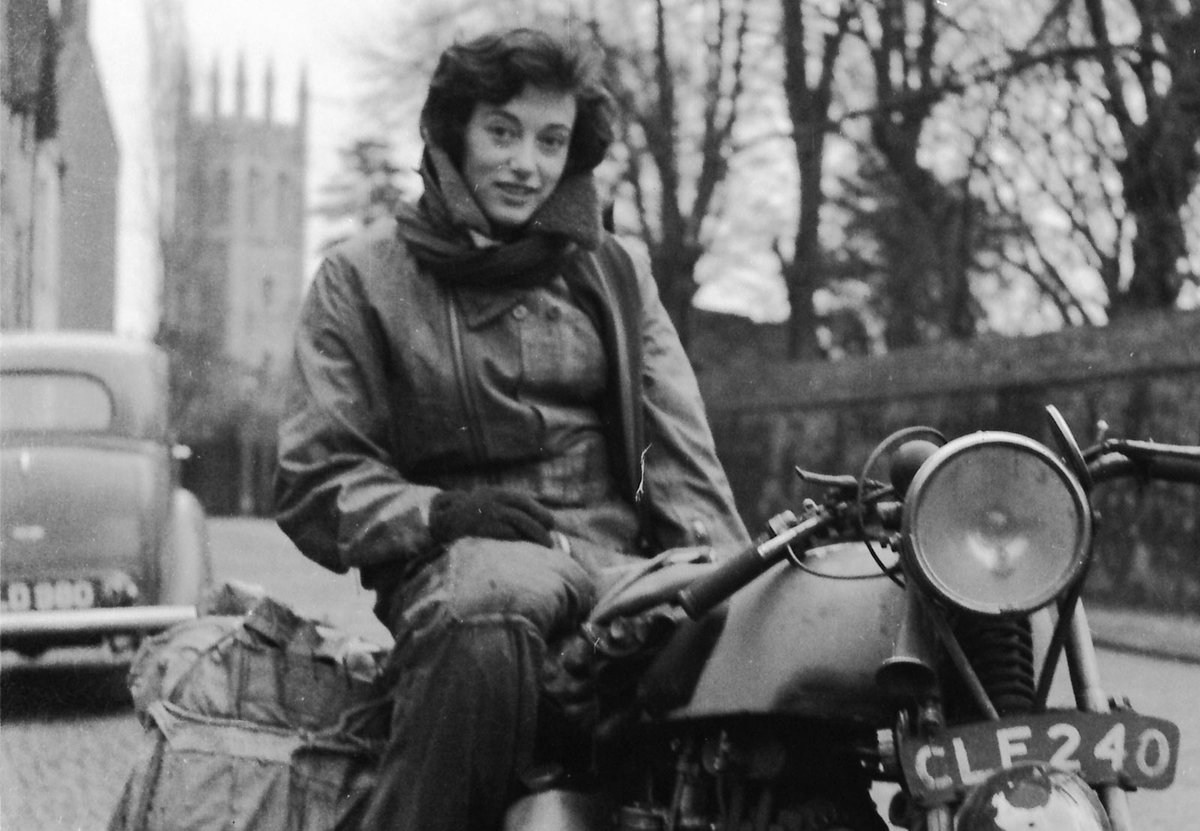 As a teenager, I put her in another box. She was old-fashioned and out of touch. Living in Africa during the ’60s, she missed out on the social revolution of her own generation. Not only that, she was English and she seemed at odds with the world we now inhabited in our new homeland, Australia. She didn’t agree with coloured undies and girls going to the footy – and she was not afraid to earn my displeasure by enforcing her rules. And yet, here she was with her prince. I couldn’t help but see that she was once a very different person. She did things her mother would have disapproved of. She followed her passion. She caught the eye of a sculptor and took the risk of saying yes instead of no.

That day, looking at the photo album, opened up a chink into another reality. Next, we started talking about hitchhiking and riding motorbikes (both forbidden to me). And about how her father took her to a nudist camp when she was 12, and the way his being a naturist had influenced her love of life drawing. I began to see her in a whole new light.

I never felt she’d deliberately hidden anything from me, or set out to create a double standard. Even back then, I understood it was a matter of her playing her role as mother – and me playing mine as daughter. The journey towards seeing one another as people, with the roles cut away, had a long way to go. But taking that first step was a landmark on my path towards adulthood. 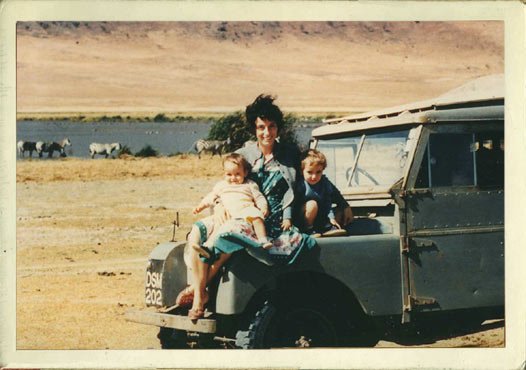 To remind me where it all began, I have the photo of the prince and his sculpture pinned on my office wall. The artist would be long dead by now but the bust, cast in bronze, still exists somewhere. Almost certainly, the current owners know nothing of the model’s identity. They can only guess at the story of my mother’s life.